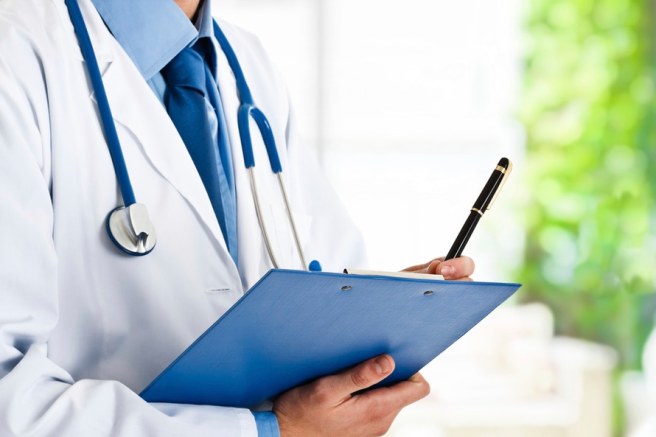 When people think about the abortion debate, they think Roe v. Wade. However, the Supreme Court’s decision in Roe was only the beginning of legislation and controversy surrounding abortion rights. The Freedom of Access to Clinic Entrances (FACE) Act, signed into law by President Clinton in 1994, has sparked years of debate and discussion surrounding the First Amendment right to peaceably assemble and protest at—or near—abortion clinics. Namely, some argue that the language of the FACE Act is vague, ambiguous, and infringes upon First Amendment rights. The FACE Act’s failure to define the scope of certain concepts such as “threat,” “intimidation,” and “harassment” makes it difficult to determine what form of language or conduct falls within the right to peaceably assemble.  Through examining the current law, remaining ambiguities within that law, as well as pending legislation, this blog post argues that clarity issues stemming from the FACE Act still exist today. These ambiguities should be resolved by crystallizing the language used in legislation surrounding protests at or near abortion clinics, and by specifying what constitutes “peaceful assembly” under the First Amendment.

The FACE Act: An Overview

The FACE Act makes it a federal crime for anyone “by force or threat of force or by physical obstruction, [to] intentionally injure[ ], intimidate[ ] or interfere[ ] with or attempt[ ] to injure” a person who is obtaining or providing reproductive health services. In some instances, violations of the FACE Act are relatively clear-cut. For example, the Department of Justice filed suit against Richard Retta after he “block[ed] a patient [from entering a Planned Parenthood clinic]…following her for 35 feet and standing in front of the door.” Another individual, David Hamilton, was found to have violated the FACE Act when he used physical force against a volunteer at the EMW Women’s Surgical Center in Louisville, KY.

In other circumstances, however, violations of the FACE Act are much more difficult to determine. For instance, how strictly or broadly do we define the terms “threat,” “intimidation,” or “harassment?” Does the fact that a protesting crowd might angrily chant their views outside of a clinic, but fail to physically harm someone who enters the clinic, mean that such entrants are not being “threatened” or “intimidated?”

Defining “harassment” under the Act has been difficult. For example, in McCullen v. Coakley, the court pointed out that a New York ordinance making it a crime “to follow and harass another person within 15 feet of the premises of a reproductive health care facility” may not pass constitutional muster if a number of factors, including vagueness, fail to be sorted out. Despite the FACE Act being passed two decades prior to this case, it is clear from McCullen that definitional ambiguities still exist. Defining the term “force” under the Act has also proven to be difficult. For example, does legislation that prevents women from accessing reproductive health services act as de facto “forced interference?” If this is indeed the case, then many jurisdictions across the United States could be seen as violating the FACE Act.

If we, indeed, accept the premise that legislation preventing women from obtaining abortions constitutes its own form of forceful interference, then recent legislation within Congress appears to be at odds with the supposed principles set out by the FACE Act. However, if we also accept the idea that the FACE Act is indeed somewhat vague, then could the proposed legislation be seen as merely “gap-filling,” as opposed to being fundamentally at odds with the Act? One such example of new legislation occurred in May 2015, when the U.S. House of Representatives passed a bill banning abortions after 20 weeks by a vote of 242-184. Originally, the legislation required that women seeking abortion services as a result of sexual assault “file a police report to back up any claim of rape.” In the revised bill, this requirement was removed. However, a new provision was added requiring rape victims to receive medical attention and counseling at least 48 hours prior to obtaining abortion services. There has been a great amount of debate surrounding the passage of this bill. Namely, many Democrats called the bill “‘extreme’ and accused Republicans of ‘taking up the measure for political reasons, pointing out the late term abortion ban is popular among religious conservatives.’” In the near future, it will be interesting to see how such legislation conflicts with, or clarifies, the language set out by the FACE Act with regard to forceful interference.

Despite the plethora of legislation (including pending legislation) and case law, the debate over the First Amendment right to assemble and protest against abortion—and indeed the right to an abortion more generally—remains strongly contested. The FACE Act arguably creates more ambiguities than it solves, and the presence of impending abortion legislation in multiple states suggests that a clear answer is not forthcoming. For example, how much freedom to assemble and protest is being afforded? Should such freedom differ based on location or setting? Should assembled protestors outside abortion clinics be subject to a different interpretation of First Amendment rights than protestors in another setting?

All in all, the non-specificity of the language in the FACE Act, combined with the broad scope of the First Amendment, makes it difficult to interpret whether or not the FACE Act properly falls within the First Amendment’s right to peaceably assemble. Future legislation should avoid these ambiguities regarding freedom to assemble and protest by ensuring that the language is written with a great degree of specificity and carefully defines terms like “threat,” “intimidation,” “harassment,” and “force.”